Do Sulfites Really Cause “Wine Headaches?” 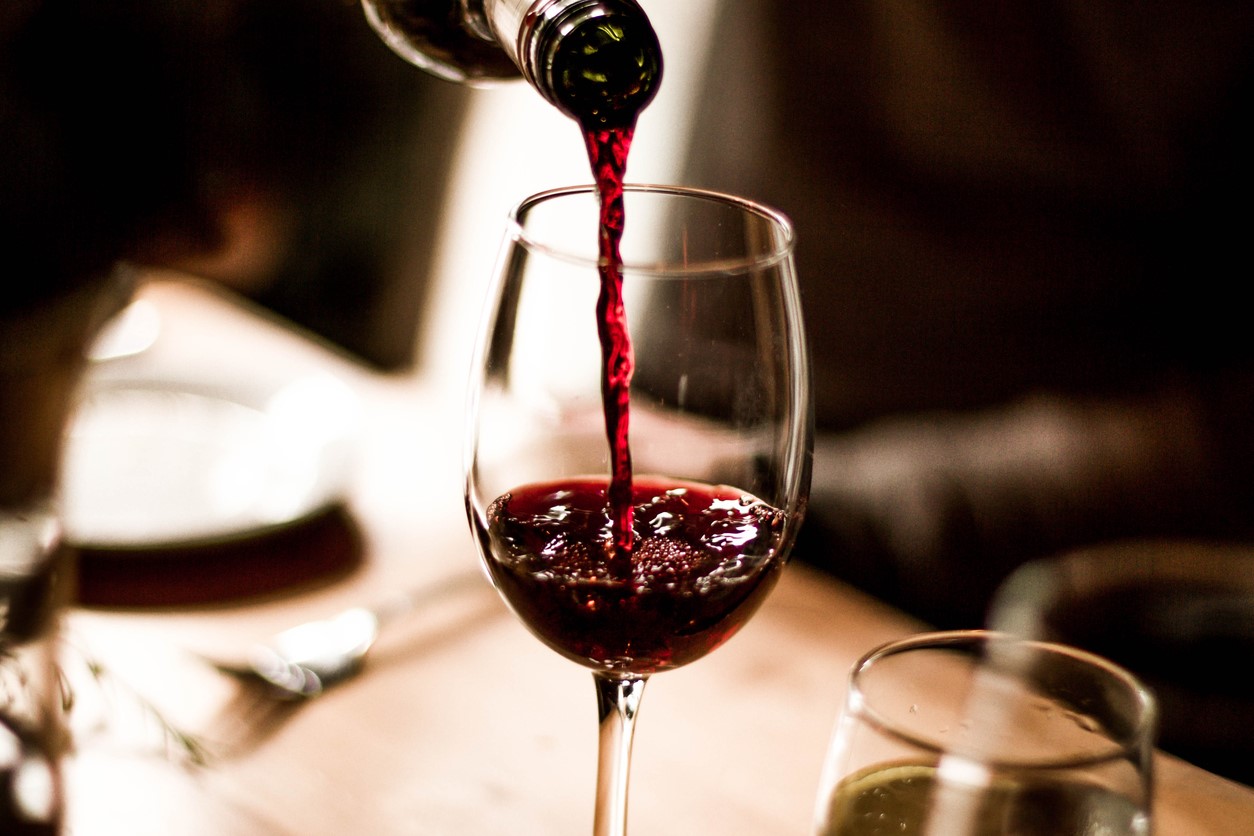 Sulfites are the “bad guys” of the wine world, getting the blame for a number of ailments, including headaches. There are even warning labels on bottles of wine that “contain sulfites.” Outside of those who work in the wine industry, either as winemakers or experts, not much is known about sulfites. So, we thought it would be a good idea to dispel some of the myths surrounding them.

What are sulfites and are they really harmful?

Let’s start with defining sulfites. According to Scientific American, “Sulfur dioxide (or SO2) is a chemical compound made up of sulfur and oxygen. It occurs naturally but can also be produced in a laboratory. It’s used to preserve foods and beverages, which it does by acting as an antioxidant and antimicrobial.”

Sulfites have been used for centuries in the winemaking process, acting as a preservative to maintain its freshness. Ancient Romans used sulfites to keep wine from turning into vinegar.

In most cases, sulfites are not harmful unless you have a health condition such as asthma. Other people are “sulfite-sensitive” as their bodies lack a certain enzyme that allows them to break down sulfites. However, according to the Food and Drug Administration (FDA), less than 1% of the U.S. population is sulfite-sensitive.

This may be the most common myth associated with sulfites. While it is true that drinking wine can trigger headaches in some people, there is no evidence that sulfites are the cause. According to TheKichn.com, “There are many other compounds in wine such as histamines and tannins that are more likely connected to the headache effect (not to mention alcohol!).”

If sulfites are the alleged cause of headaches, red wine gets the most blame. Many believe that red wine contains more sulfites, however the opposite is true. That’s because red wines contain tannins, which are polyphenols found in the skin, seeds, and stems of grapes. Tannins act as an antioxidant and preservative in red wine. This translates to less sulfur dioxide being needed during the winemaking process rather than more. In fact, European regulations allow up to 210 ppm of sulfites in white wine, but red wine is limited to 160 ppm.

Myth #3: Wine contains more sulfites than other food/drink and should be avoided

In fact, dried fruit can contain up to 1,000 ppm, while wine generally has around 10 ppm. If you eat these types of food and don’t get headaches, you probably don’t have an allergic reaction to sulfites.

Myth #4: Sulfites are an “unnatural” substance

Many critics of sulfur dioxide object to it because they believe it is an unnatural addition. However, according to TheKitchn.com “Sulfites are also a natural by-product of the yeast metabolism during fermentation. So even if you do not add any additional SO2, your wine will still contain sulfites.”

Actually, the proportion of sulfites in wine has been reduced due to a better understanding of how sulfur dioxide breaks down, new winemaking practices, and careful selection of healthy grapes.

Just because wine is labeled “organic” doesn’t mean it contains no sulfites: “In order to be certified organic, a wine must not contain added sulfites. However, sulfites are produced naturally during the fermentation process…Organic wine may contain between 10-40 ppm sulfites.”

Also, be careful when reading wine labels. Some use organic grapes, which can have as much as 100 ppm sulfites. Organic grapes and organic wine are not the same thing.

What if you truly have a reaction to sulfites?

It is true that certain people cannot consume food/drink with sulfites. Thankfully, there are a number of new wines on the market that are “sulfite free.” Look for these in stores if you want to enjoy wine again.