If it’s Not from the Champagne Region of France, is it Really Champagne? 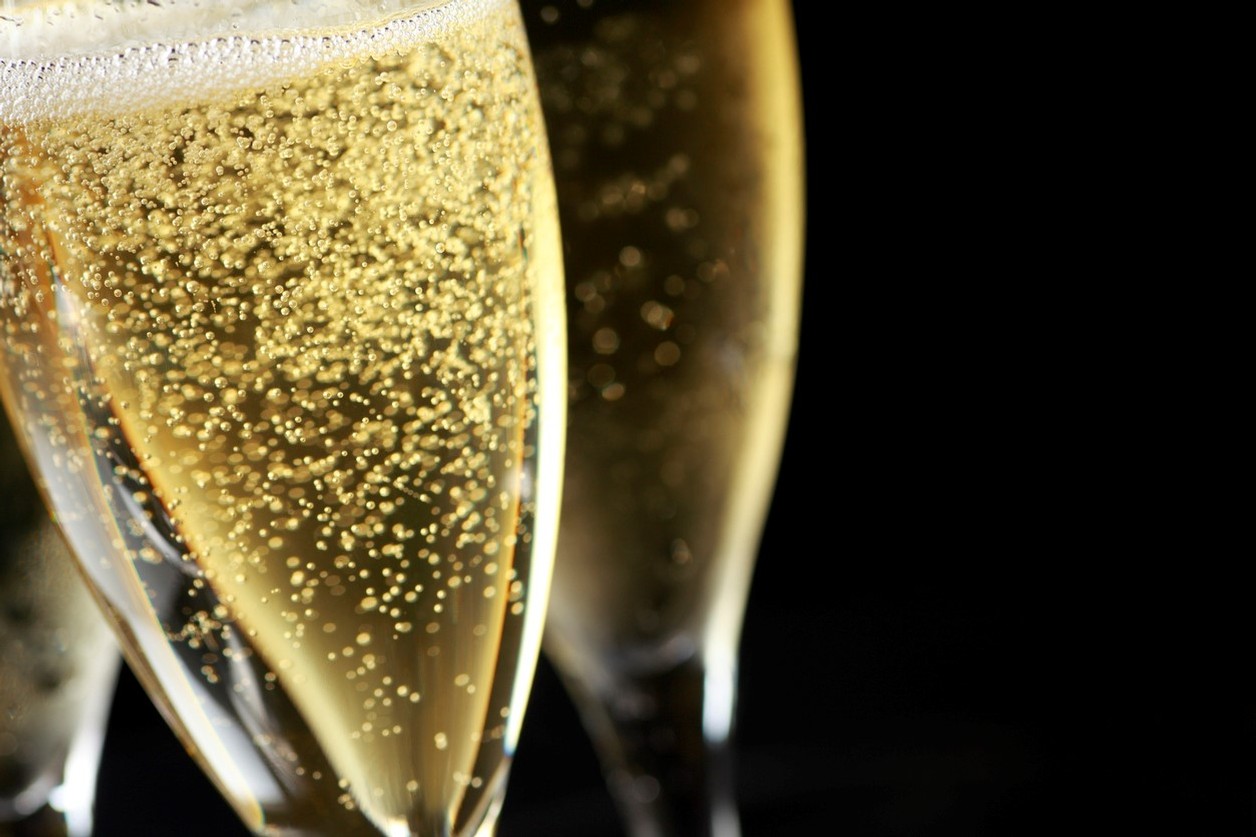 You may have heard people who claim to be knowledgeable about such things tell you that sparkling wine can only be called champagne if its origins are from the region of Champagne, France. It must be made from the Pinot Meunier, Pinot noir, and Chardonnay grapes grown in this region.

These people are correct, mostly. Throughout the European Union and most of the rest of the world, the name “Champagne” is legally protected by an agreement called the Madrid system. This 1891 treaty designates the sparkling wine produced in the region and requires it to adhere to the standards defined for it as an appellation d'origine controlee. But there’s a loophole.

Anybody can make sparkling wine if they know how, thanks to the monk Dom Perignon, who discovered the process in the late 1600s. Monsieur Perignon gets the credit, but it’s likely that the process was created slowly over time by the monks who lived in the Champagne region of France.

Sparkling wine starts out the same as regular wine. Carbon dioxide is produced when yeast begins to consume the sugars in the wine. In the case of champagne, this carbon dioxide is not allowed to escape. The gas is trapped in the wine, and released in the form of tiny bubbles when the bottle is opened.

Winemakers from all over the world produce types of sparkling wine. They cannot make even a vague reference to champagne if they are to be sold in the European Union, however.

So, how is it possible for winemakers—mostly in California—to be able to create sparkling wine and use the word “Champagne” right on the label? We have World War I to thank for that.

A loophole in the Treaty of Versailles

This historical document brought about an end to the first World War, and it also had a few additions to satisfy the major players. War activity in the Champagne region of France destroyed nearly all of the winemaking facilities there by 1917. Peace would return to the region, but champagne-making might not.

So, Article 275 was added to the Treaty of Versailles. Its purpose was to prevent Germany from taking advantage of the situation and flooding the market with their version of sparkling wine. It prohibited all members signing the treaty to produce a wine or spirit protected by a regional appellation. In theory, this should have meant that the United States would have to stop calling the sparkling wine created by California wineries “champagne.”

But, if you recall from your world history class, the United States never signed the Treaty of Versailles. The US Senate never ratified the treaty. And France probably wasn’t too concerned about competition from the United States because Prohibition was about to put an end to California’s winemaking capacity.

Prohibition did decimate California’s wine industry. Sales history shows that it didn’t really regain strength until the 1970s, during which winemakers began to produce inexpensive wines sold in jugs. As a marketing ploy, these wines were given names like Chianti, Chablis, and Burgundy.

Speaking of Burgundy—the California version—the popular 1970s “Hearty Burgundy” by Carlo Rossi, was actually made from a blend of Zinfandel grapes. There was nothing even remotely associated with the region of France, much to that country’s chagrin.

And France was getting a bit agitated by the continued use of treaty-protected appellations by California winemakers—especially when it came to champagne.

It took until 2005 for the European Union, led by France, to get the United States to the wine bargaining table to reach an agreement. In exchange for easing trade restrictions on wine, the United States agreed that what it termed as “semi-generic names” such as California Champagne, Sherry, and Chablis would no longer be used on domestic wine labels. Unless…

If a United States winemaker had used one of these “semi-generic names,” such as California Champagne, prior to March 10, 2006, they would be allowed to continue to include it on their label indefinitely.

Is there any remarkable difference between California Champagne and the sparkling wine that by virtue of a global treaty bears the right to be called Champagne? The rest of the world thinks so. France continues to grumble that California winemakers are causing consumer confusion.

What would Dom Perignon think?

We’re not sure. But he’s wound up as a trademarked brand of Champagne created in 1921 by France’s Moët & Chandon.