Terroir and the Taste of Wine 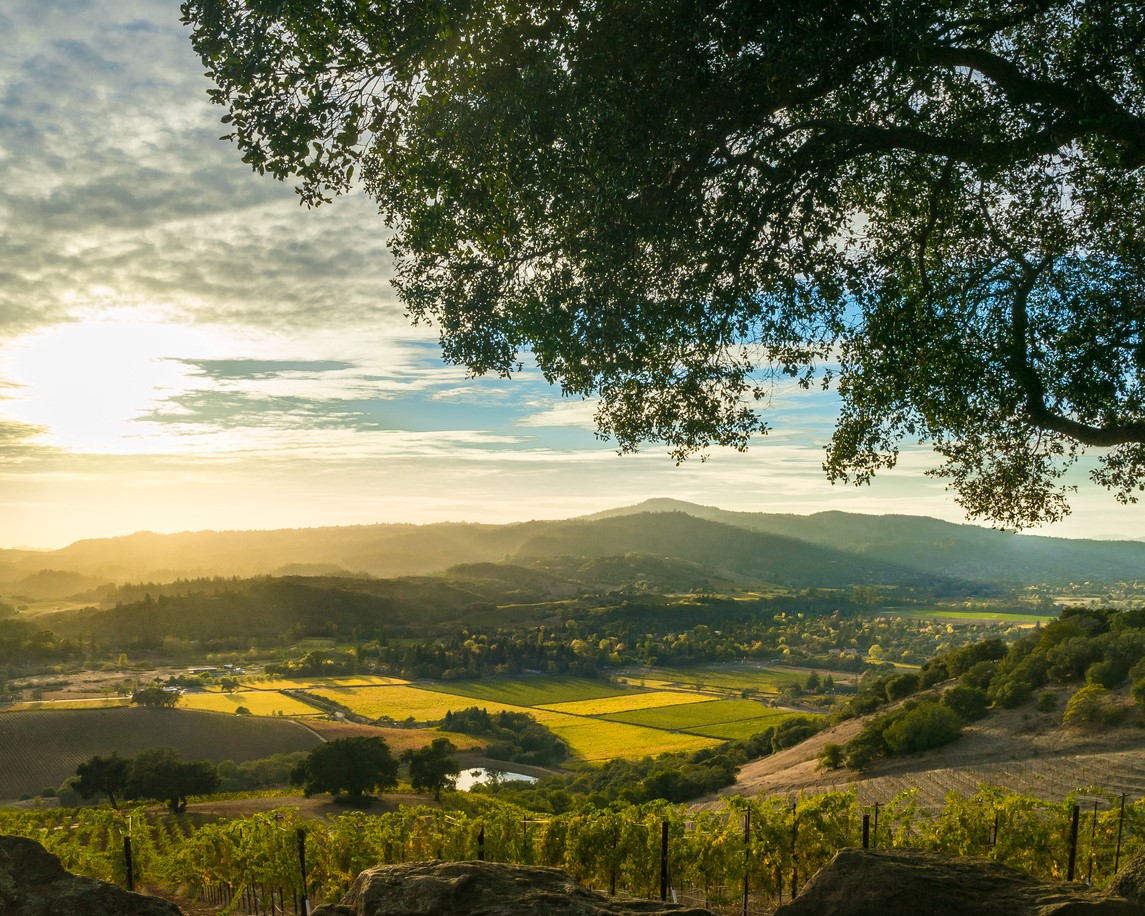 Explaining terroir and how it affects the wine you drink

There are many buzzwords associated with wine and the winemaking process. Words like bouquet (no, it’s not an arrangement of flowers), supple (a smooth, balanced wine), and legs (describes how wine sticks to the inside of a glass) are used by wine connoisseurs the world over. Another term – terroir – has great influence on how a wine will ultimately taste. If you’ve been around other wine aficionados, maybe you’ve heard the term.

So, what is terroir and why does it matter when it comes to choosing a wine?

Wine Folly defines it as “how a particular region’s climate, soils and aspect (terrain) affect the taste of wine. Some regions are said to have more ‘terroir’ than others.”

According to Winemakers Academy, there are many factors that can affect terroir:

o Nutrients in the soil (minerals)

o Altitude of the vineyard

o Proximity to mountains or bodies of water

Though all of these factors play a part in the ultimate taste of wine, there are three main ones: climate, soil conditions, and terrain. Let’s break them down.

Climate refers to the prevailing weather conditions in a particular area over a long period of time. Think of the difference in the climate of Florida versus Washington. There is another term called microclimate, which refers to atmospheric conditions in a small, restricted area. one example of a microclimate is San Francisco. The areas around the city are hot (Sonoma and Napa Valley for example), but because San Francisco has a consistent fog layer due to the surrounding mountains, it stays much cooler.

Wine grapes are generally grown in two climates: cool or warm. Cool climates tend to produce grapes that have lower sugar levels, which means they have more acidity. Grapes produced in warm climate have higher sugar levels so they have higher alcohol levels. This means that the same type of wine (Cabernet Sauvignon for example) can have a different taste, depending on where the grapes were cultivated.

The earth is made up of literally hundreds of types of soil, although there are 6 main ones: clay, sandy, silty, peaty, chalky, and loamy. Adding to this diversity is a wide variety of different minerals which are also present in the soil. Most vineyards have a combination of 5-6 different soils, and wine connoisseurs believe each type affects the flavor of wine.

You’ll notice that the two words above are remarkably the same, and that’s because they have the same Latin root … terra or “earth.” Terrain refers to geological features in the area where wine grapes are grown. According to Wine Folly, “…Altitude is an increasingly important focus for quality vineyards. Besides elevation, things like geological features (mountains, valleys, being located far inland), other flora (plants, microbes and trees) and large bodies of water affect how a wine from a particular region tastes.”

One example of how elevation seems to affect taste is Mendoza in Argentina. It lies 4,000 feet above sea level and has become famous for its top-quality Malbec wines.

This bonus factor refers to wines or regions that are entrenched in a specific winemaking tradition. It doesn’t have as much to do with climate, soil, and terrain, but is more about the human contribution. One example is Madeira. According to Wine Folly, “It’s traditional to stop fermentation early and fortify a wine by adding brandy and aging it in barrels outside (under the sun). This gives Madeira its classic roasted and nutty flavor.”

So, what does this mean for you? Well, knowing where the grapes were grown may give you some idea of what a wine will taste like. Identify the wines that you like and explore where they were produced. Then find more wines from that region. This will help you choose a wine that a) you will like; and b) complements a particular meal.

Have fun exploring the wines from different regions and see if you can spot the difference in terroir.