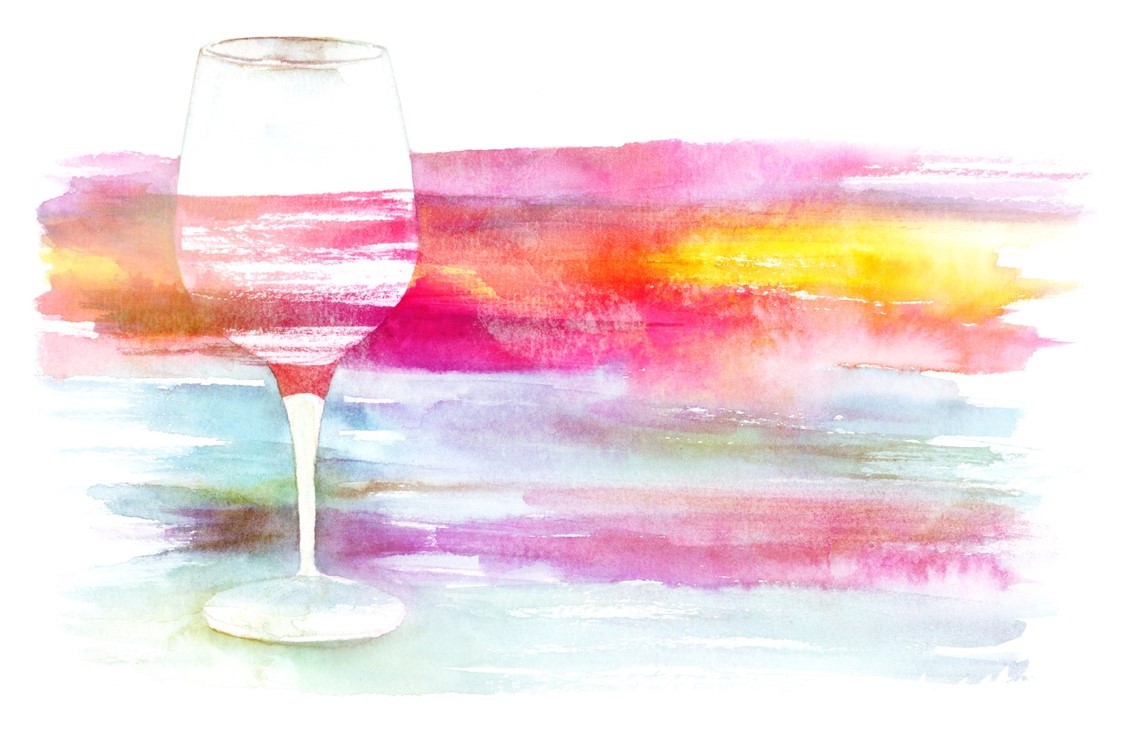 Simplifying the science of good taste

Light. Sparkling. Fortified. The three major types of wine branch off into a rich variety of styles and flavors. There's a certainly a science to it, but the organic nature of wine-making means it isn't an exact one. Ongoing developments in wine research have revealed that despite the differences between categories, all wine types share a common molecular make up.

From trace elements in the soil and the delicate balance of the climate right up to the tonal influence of the glass, the science behind wine is a fascinating subject. To understand the chemical aspect of wine, it has to be broken down to its roots.

The basic composition of all wine

The grapes themselves are made largely of water (typically 70-80% of their make up) with their remaining chemical volume comprised of carbohydrates, glucose, fructose, and acids. As a result, a huge 98% of that flavorful bottle of wine is actually only water. All the scents, tastes and textures are to be found in the remaining 2%. We can split the chemistry of the wine-making process into five segments: the harvest, the crush, the press, the fermentation, and the purification. Every individual stage plays an important role.

During harvesting, it's the singular terroir of the grape that first influences the wine's chemistry. Terroir has a multiple meaning as it refers to the soil, climate, and topography in which the grapes are grown as well as to the flavor those factors may impart. For example, the sugars present in fruit develop more quickly at higher temperatures and more slowly at lower ones. Since it is the sugar which is broken down by yeast into alcohol, the greater the sugar content means the stronger the wine.

The grape flesh contains tartaric acid which maintains a wine's chemical stability and has a strong influence on color and taste, followed by malic acid, which produces a flat taste in low quantities and a sharp bite conversely. The grape's skin also releases flavanols: if you've ever heard wine described as having a cocoa/chocolatey taste, it's because flavanols are present in both.

Once the grape has been pulped and fermented over a period of days (or in the case of white wine, before fermentation), the removal of the juice is next. The tartaric and malic acids released during this process prevent excessive bacterial growth. The pressed juice adds polyphenols (tannin) to the wine. Wines such as the Cabernet Sauvignon are made dry this way, with dryness increasing the more tannin is present. Tannin content can also be influenced later in the process by barrel storage.

Here is where the yeast goes to work converting the glucose and fructose into ethanol. Carried out beneath a blanket of carbon dioxide, the fermentation and purification process alters the malic acid to lactic acid, mellowing the flavor of the wine. The wine is repeatedly racked to siphon off excess carbon dioxide and introduce oxygen.

When it's been corked, a bottle of red wine can now contain between 800 and 1,000 different chemical compounds. A sparkling glass of champagne uses its 20 million bubbles to send out a broad spectrum of aromas the instant they break on the surface. The eight chemicals in this diagram (www.compoundchem.com/2014/12/30/champagne/) are only an indication of the many further chemicals involved:

Glass, but not least

The subtle origins and interplay of these compounds has received dedicated and intense scientific focus in an effort to unravel the rich tapestry of a wine's flavor and aromatic composition. Going beyond the standard swirl across the tongue, chemists and researchers have devoted years (and such advanced techniques as liquid chromatography and mass spectrometry) to split a vintage into molecular fractions.

It's heady stuff, but the research has borne fruit by proving that the characteristics of every type of wine boil down to differing concentrations of the same 60 or so molecules. From there, the shape of the wine glass itself can have a direct influence on aroma and flavor.

We can't forget the final act of wine chemistry: how it alters our own. Did you know that alcohol is actually one of the four major fuel groups of the human body? Along with protein, fat and carbohydrates, alcohol is converted into acetate by the liver. Acetate is second only to carbs when the body seeks a source of energy to burn.

There are other benefits to the occasional glass. From strengthening bone marrow through a seeming boost to estrogen levels to reducing Helicobacter pylori which can play havoc with our stomachs, wine can have some very positive chemistry. Needless to say: everything in moderation!

Winemakers pride themselves on the individuality of their vintages. With many chemical factors dictating production and science becoming ever more aware of the mechanisms behind it all, the likelihood of vintners having greater control over their product isn't far away. The future of wine looks very exciting...and may be as high tech as it is high class.

At Orange Coast Winery, we believe in a blend of science and art. With precision and passion, we select the finest grapes from the Temecula Valley and the Lodi area of Northern California.